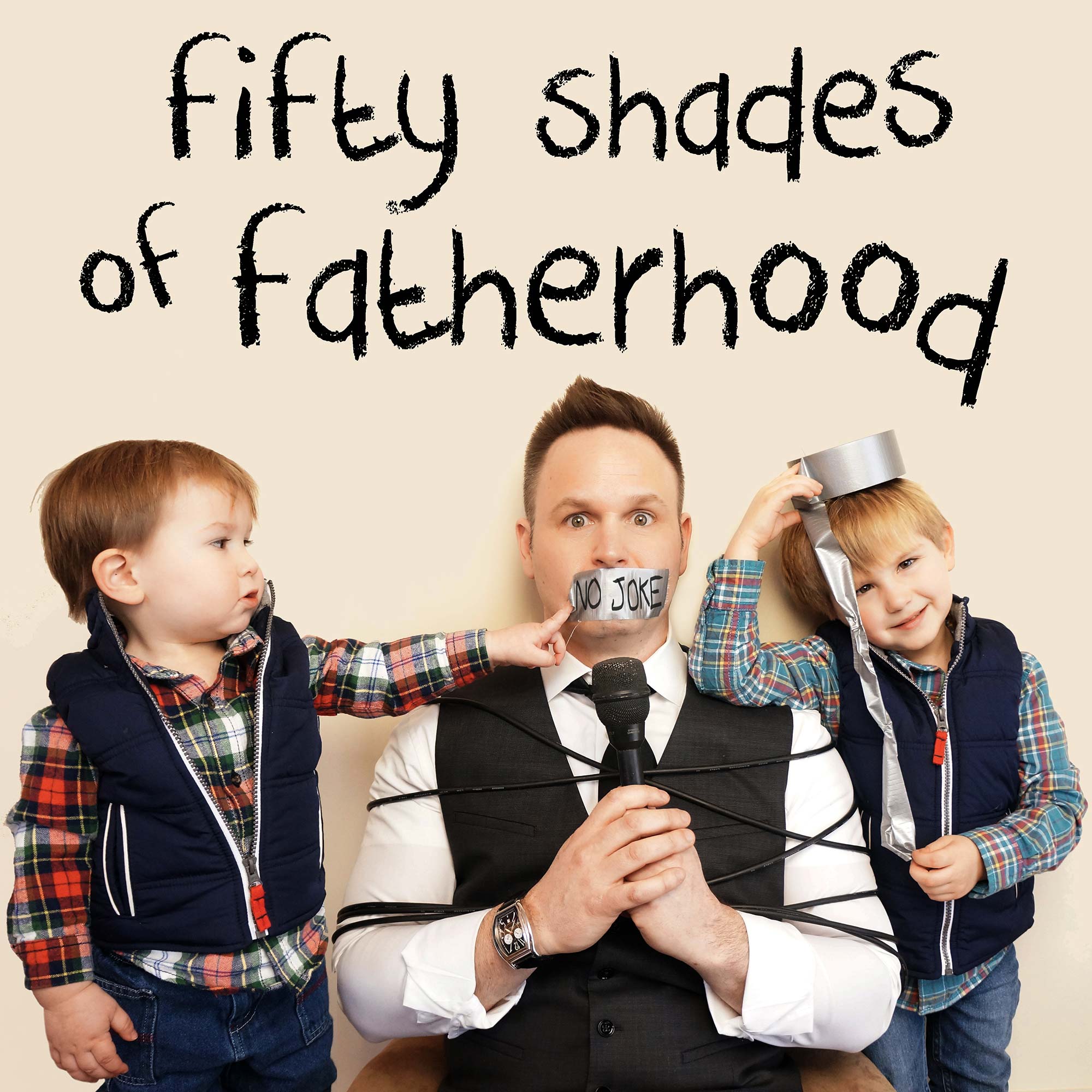 Comedian Tim Krompier has been entertaining audiences in New York City and all across the country with his original autobiographical style of comedy for several years now.

Tim has the sly grin and rage of a 30-something rabid frat boy on an insult spree. Pay attention and underneath his devastatingly good looks (his mom told him to write that) and hilarious mockery of marriage, family, and the world around him, lives a little boy who just wants to cuddle.

In addition to performing stand up on a nightly basis, Tim is now an executive producer of morning shows services for Premiere Radio a subsidiary of Clear Channel. You can hear his writing and his voice work on stations from New York to L.A. and even Canada.